On the 28th of May 2016, the schooner Tara was leaving Lorient, her home port located in Britany (France), for a two years scientific expedition in the Pacific.

I was in charge of documenting this busy day attended by Agnès b., the French stylist and co-founder of Tara Expeditions. I collaborated with media such as TF1 and NHK (Japan Broadcasting Corporation) in order to deliver footage broadcast on television and I produced photographic stills for Tara’s website, social media and Tara’s partners. 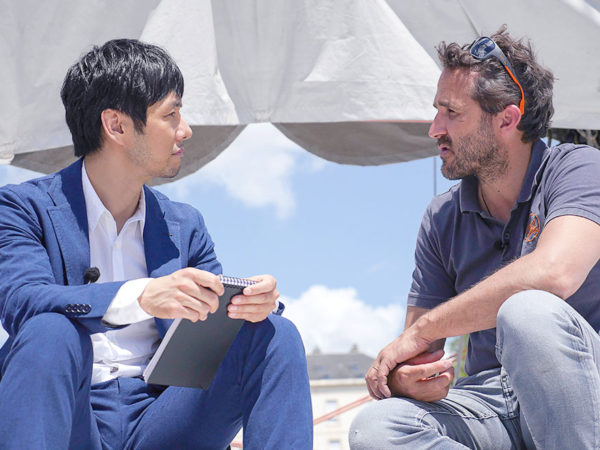 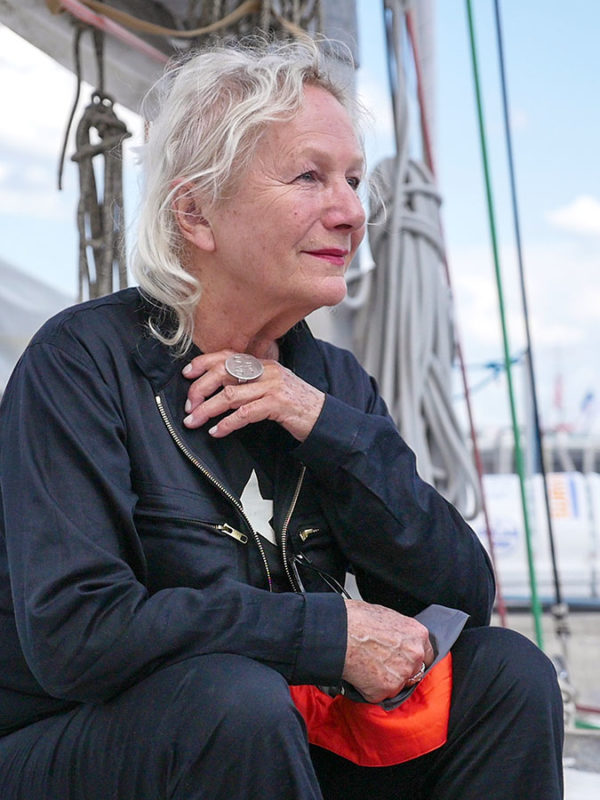 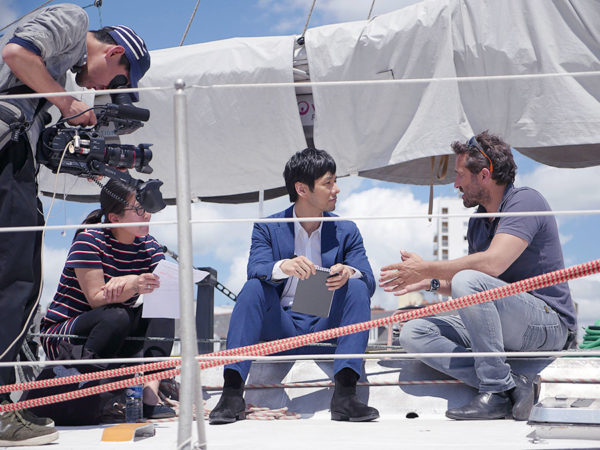 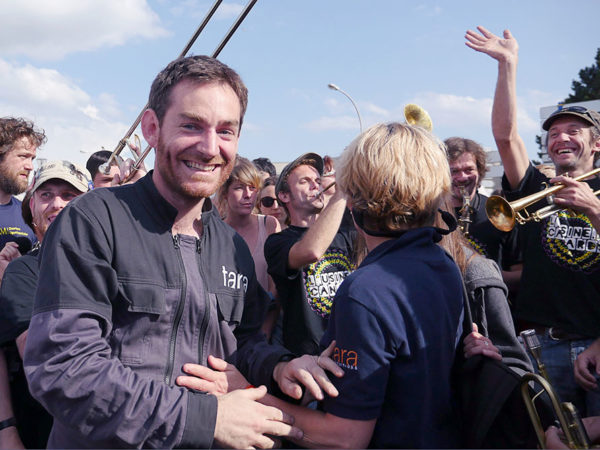 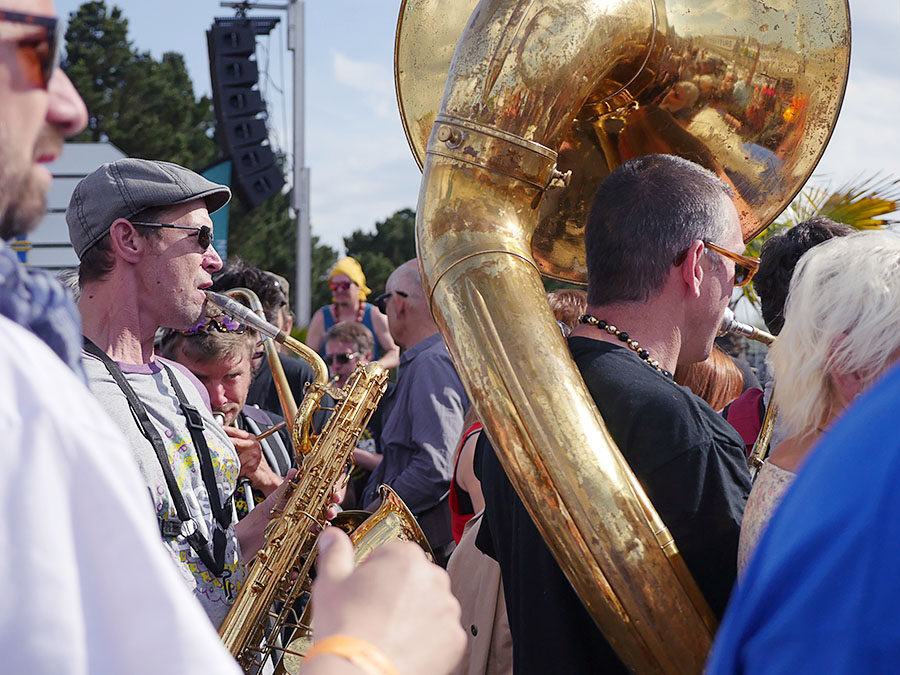