Professional photographer and videographer, I specialize in traveling missions worldwide.

Whether on land or at sea, I produce images for international television, the web, and the written press. Travel has become my way of life, and reporting is a passion.

Deeply invested in nature and the environment, I aspire to raise public awareness of environmental issues through positive and inspiring stories, such as the scientific expedition schooner Tara. I like to highlight men and especially women invested in their missions.

Since 2015, my job has conducted me to explore remote corners of the globe, from the Amazonian forest to Antarctica, whether by motorbike, sailboat, or simply on foot. I produced media content in extreme environments, such as onboard a 70-foot sailing boat of the Clipper Race. 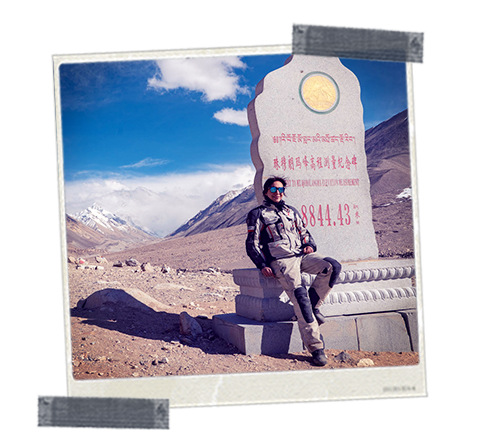 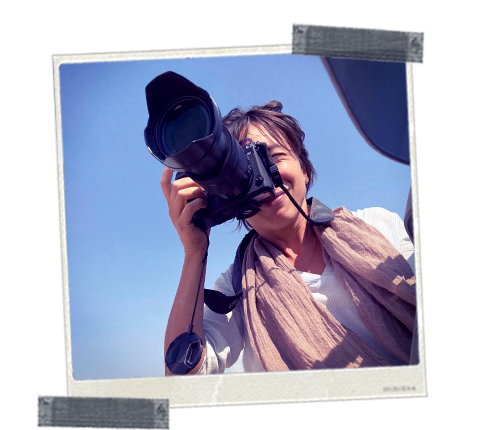 With a wide range of cameras and DSLRs: 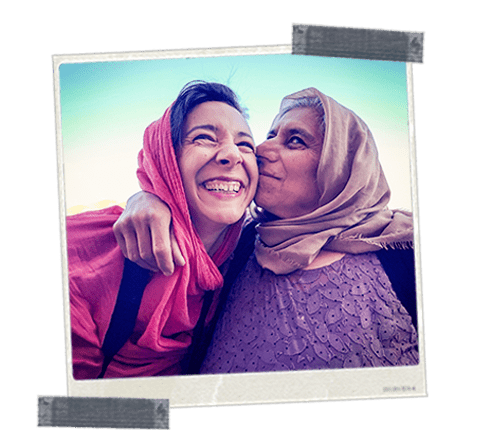